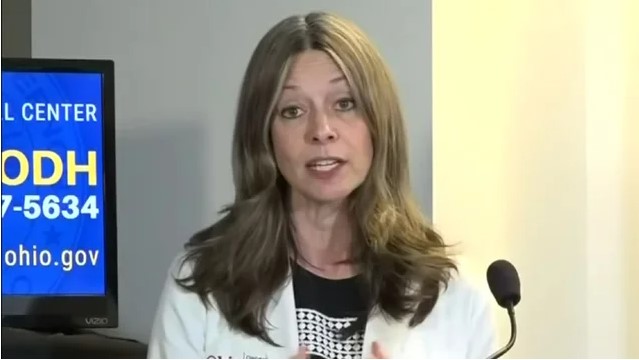 Amy Acton, the former director of the Ohio Department of Health, announced on Wednesday that she will not run for retiring Sen. Rob Portman’s (R-Ohio) seat next year.

“It has been a tremendous honor to be asked to consider a run for the U.S. Senate,” Acton said in a statement. “Like many of you, I have a profound reverence for the office, and for those who have answered the calling to public service. As such, I have given it my most thoughtful and deliberate consideration.”