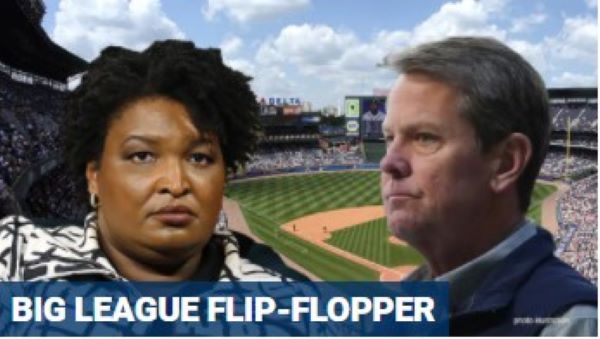 ‘People like Abrams’ are ‘profiting millions off this’, Kemp claimed.

Kemp told “The Story” that Abrams, D-Fulton, is appearing to have buyer’s remorse after watching Major League Baseball (MLB) decide to pull the lucrative All-Star Game out of Cobb County, and a flood of boycott promises from liberal voters and activists.