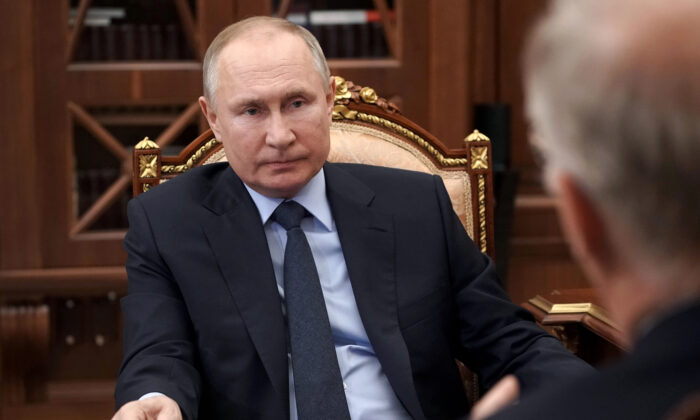 BY THE ASSOCIATED PRESS

MOSCOW—Russian President Vladimir Putin on Monday signed a law allowing him to potentially hold onto power until 2036, a move that formalizes constitutional changes endorsed in a vote last year.

The July 1 constitutional vote included a provision that reset Putin’s previous term limits, allowing him to run for president two more times. The change was rubber-stamped by the Kremlin-controlled legislature and…