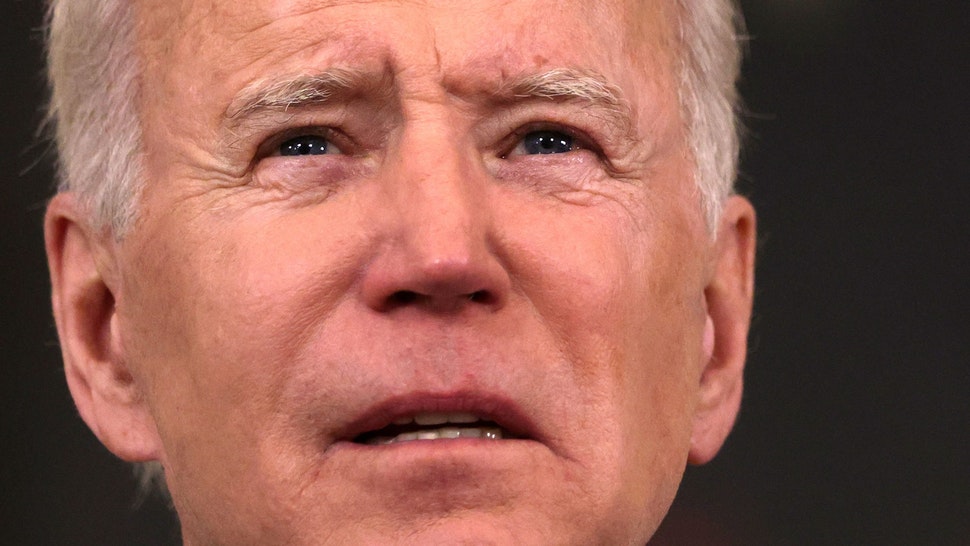 Democrat President Joe Biden admitted on Tuesday that he has not confronted Chinese President Xi Jinping about China’s lies during the pandemic.

The president also changed his tune as he talked about Major League Baseball pulling the All-Star Game out of Georgia which followed his remarks last week that he would “strongly support” the league doing so. While saying that he supports “whatever judgment they make,” Biden expressed pity for the businesses that will be economically damaged as a result of MLB pulling out of the state.