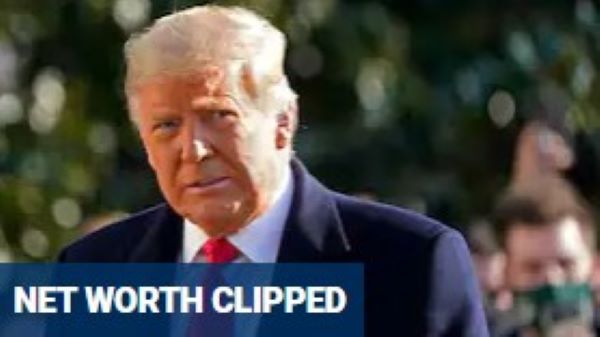 Trump’s net worth declined by more than $1 billion since 2017, according to Forbes

President Donald Trump lost a great deal of money during his four years in the White House, new data shows.

Forbes released its annual billionaires list on Tuesday, which found the former president ranked at 1,299. Last year, he was ranked at 1,001 and in 2019 at 715.