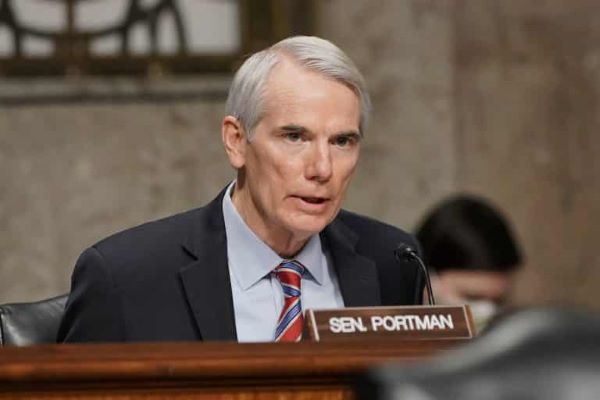 Cleveland businessman Bernie Moreno announced his candidacy for the U.S. Senate on Tuesday, casting himself as a Republican outsider who would protect the “victories” of former President Donald Trump if elected to the seat of retiring Senator Rob Portman.