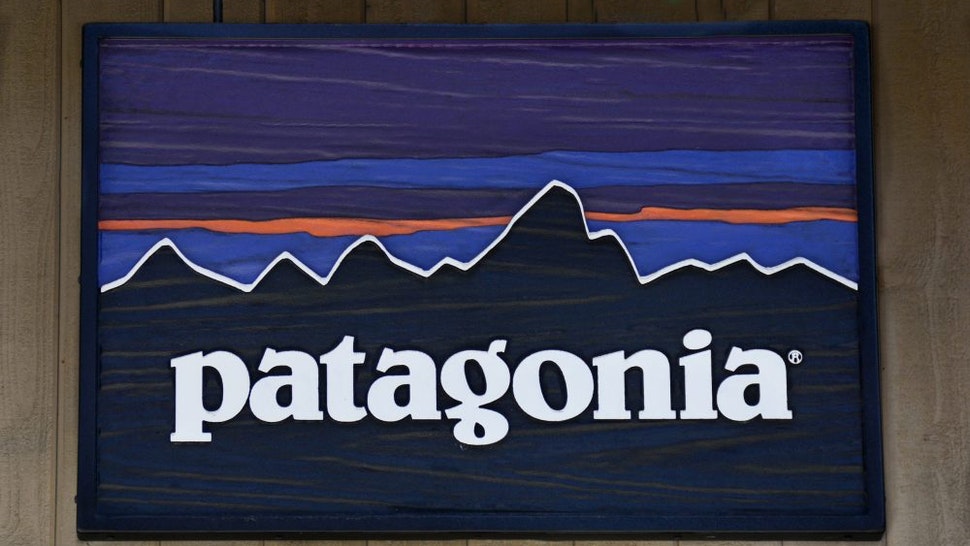 On Tuesday, the clothing company Patagonia announced that they were donating $1 million to groups working to “defend our democracy.”

“Actions speak louder than words,” Patagonia tweeted. “We’re donating $1 million to groups working to defend our democracy and your right to vote. Join us in taking 3 important actions.”