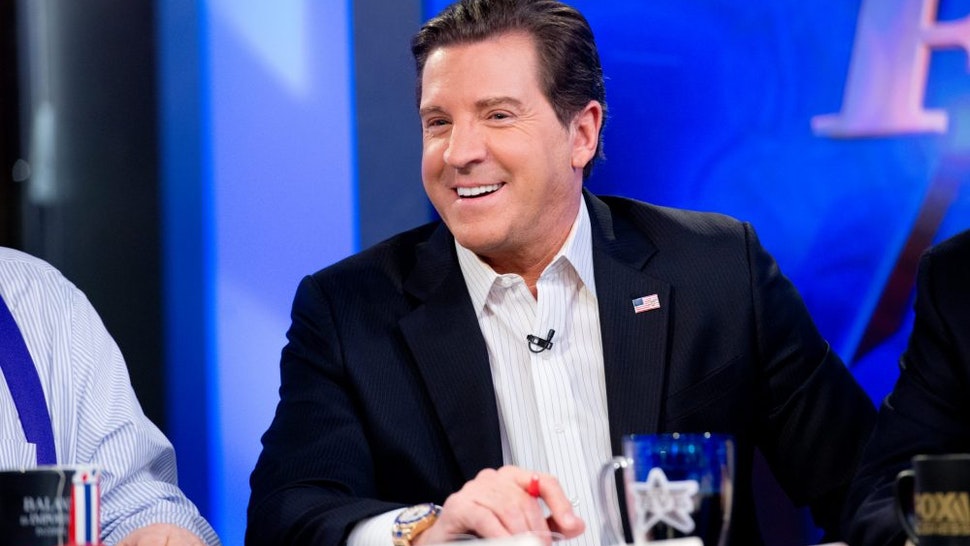 Eric Bolling decided to walk away from a controversial debate on BBC News on Wednesday after another guest described his comments as “disrespectful,” and that it was “really rich” for “a white man” to “run around and claim they care about the economic condition of black communities and black businesses.”

BBC News anchor Emily Maitlis was moderating a discussion between the former Fox News host and political commentator Aisha Mills on the subject of Georgia’s election integrity bill, and the corporations who have pulled their businesses out of the state in response.