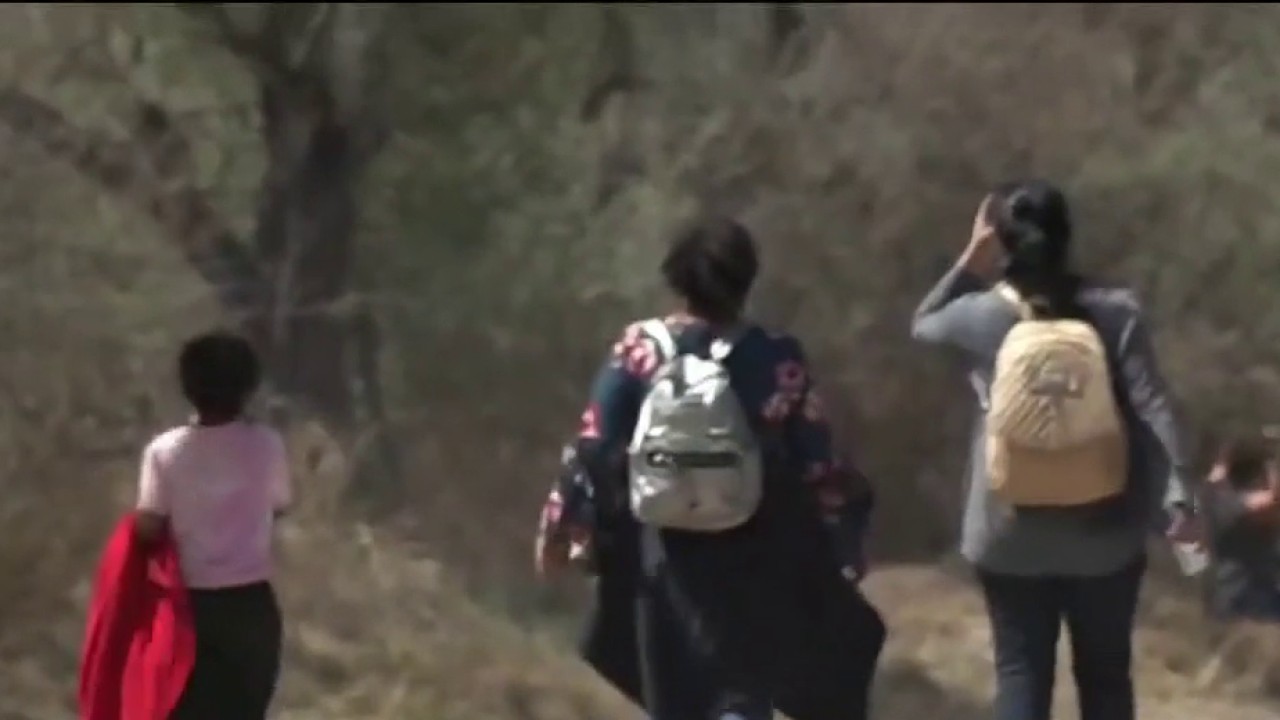 Number has nearly tripled in less than 2 weeks

The number of migrant children being detained at a facility in San Antonio, Texas, has nearly tripled in less than two weeks, as state and federal agencies have received complaints of abuse taking place there.

On March 29, 500 male children between the ages of 13 and 17 were taken to the Freeman Expo Center. As of Monday, that number had skyrocketed to 1,370, officials said, according to local station KSAT.