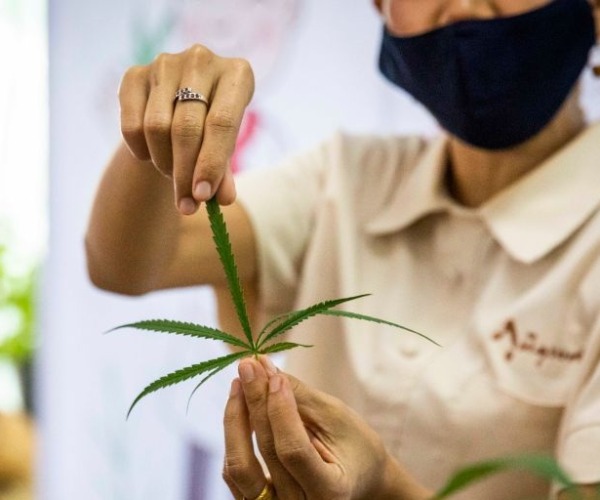 Adults in Virginia will be able to legally possess and cultivate small amounts of marijuana starting in July after the General Assembly on Wednesday accepted Gov. Ralph Northam’s proposed changes to a legalization bill.

Northam sent the bill back to lawmakers substantially changed from the version they sent him in February.