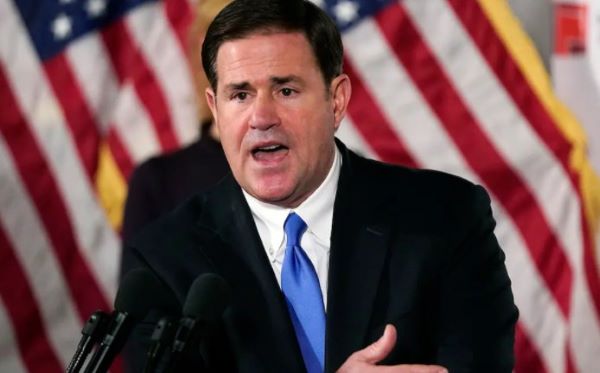 Arizona Gov. Doug Ducey signed a gun rights law this week that preemptively protects gun owners in the state from any federal gun control laws that are passed, according to reports.

The Second Amendment Freedom Act was signed two days before President Biden announced several executive actions, including asking the Justice Department to propose a rule to stop “ghost guns,” which are “kits” people can buy legally, then assemble to create a functioning firearm without a serial number.