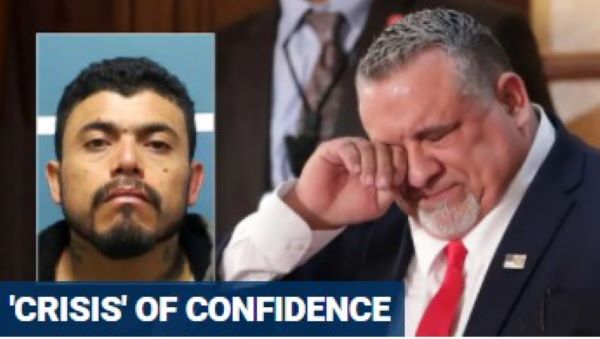 ‘Don’t sit there and tell me there’s not a crisis,’ says Jody Jones

A California man whose brother was killed by an illegal immigrant slammed the Biden administration for refusing to admit that there is a crisis at the southern border and said the situation is getting worse by the minute.