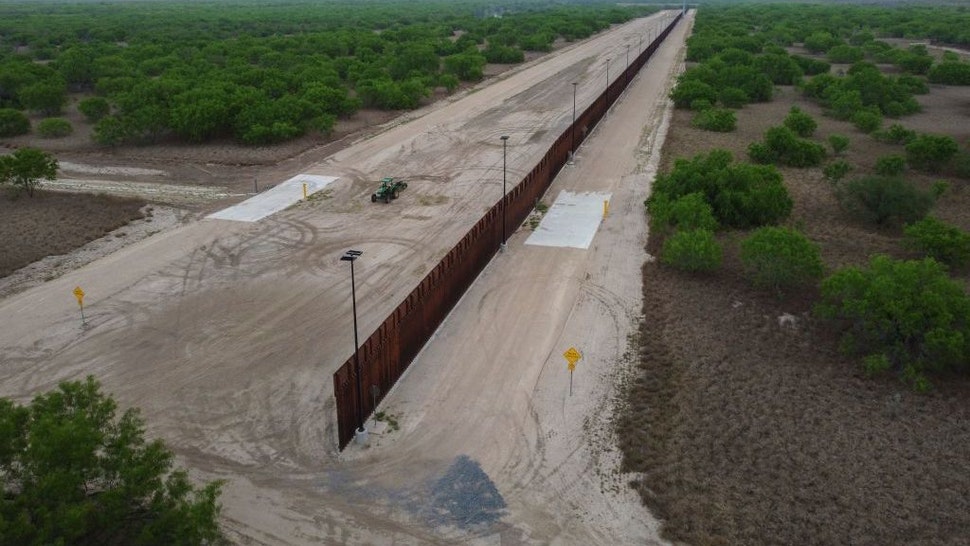 Hundreds of sheriffs from dozens of states sent a letter to President Joe Biden on Wednesday pushing him to solve the ongoing crisis at the U.S. southern border.

The letter, signed by 275 sheriffs from 39 states, warns of dangerous repercussions to allowing the flow of illegal immigrants into the U.S. to continue. U.S. Customs and Border Patrol (CBP) reported taking a record number of 172,331 people into custody in March for entering the country illegally.