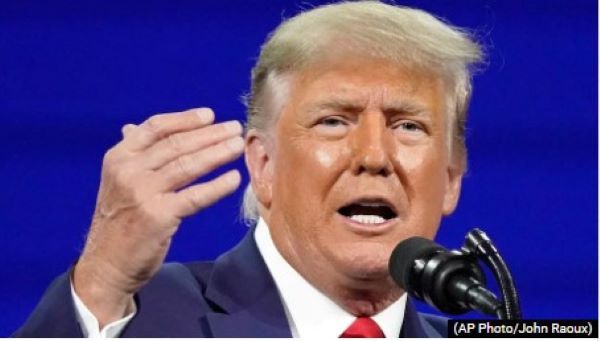 The GOP’s wealthiest contributors and biggest fundraisers will be in Palm Beach, Fla., this weekend for a Republican National Committee (RNC) donor retreat that’s also attracting more than half a dozen potential 2024 presidential contenders.

Among those expected to show up and mingle with some of the Republican Party’s biggest powerbrokers and rainmakers – according to multiple sources — are Florida Gov. Ron DeSantis, South Dakota Gov. Kristi Noem, former Secretary of State Mike Pompeo and Sens. Tom Cotton of Arkansas and Rick Scott (the National Republican Senatorial Committee chair) and Marco Rubio of Florida.