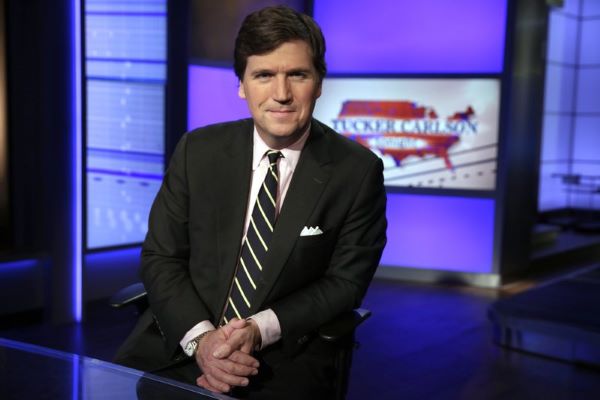 The Anti-Defamation League has called for Fox News to fire prime-time opinion host Tucker Carlson because he defended a white-supremacist theory that says whites are being “replaced” by people of color.

In a letter to Fox News CEO Suzanne Scott on Friday, the head of the ADL, Jonathan Greenblatt, said Carlson’s “rhetoric was not just a dog whistle to racists — it was a bullhorn.”