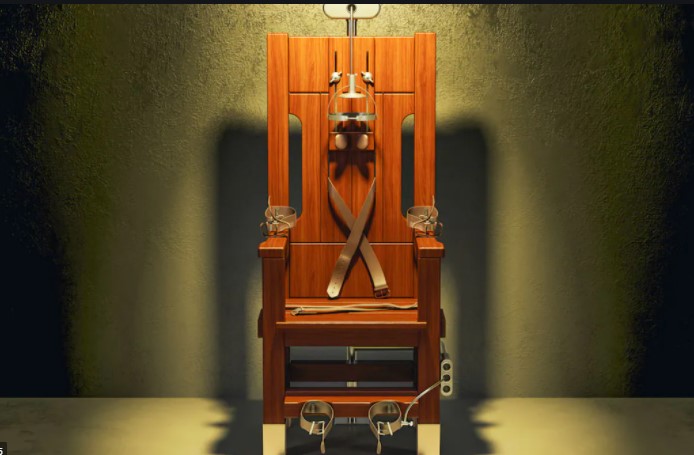 The days of seeking and receiving forgiveness for an error seem to be over in America, the HBO star says

“Real Time” host Bill Maher refueled his disdain for cancel culture on Friday night, yearning for the good ol’ days when an apology was enough to move on from a mistake.

After brutally mocking U.S. Rep. Matt Gaetz, over his growing sex scandal, Maher began the panel discussion by predicting the Florida Republican will blame his political woes on “cancel culture,” which Maher insisted would not be a “good development” because “the critique of cancel culture is getting a bad name.”