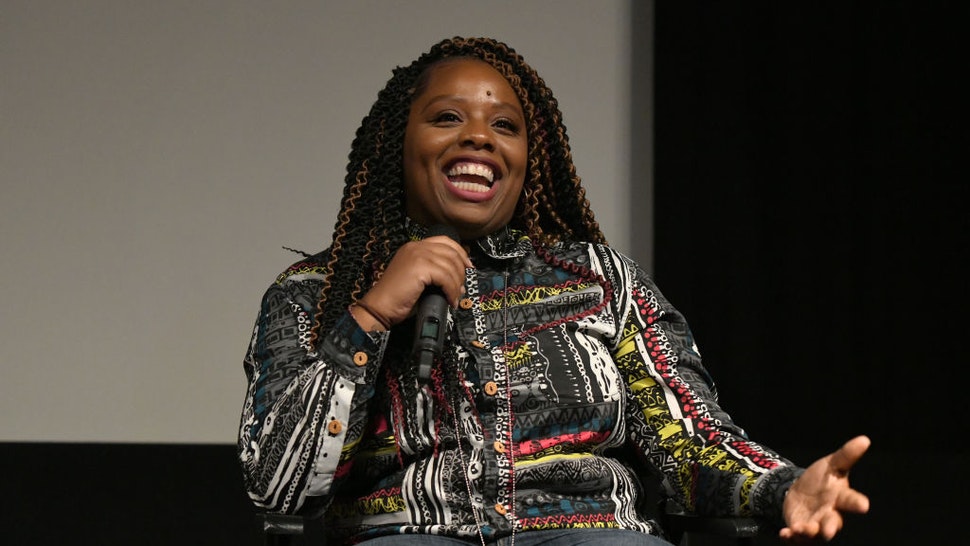 After reports that a $1.4 million home in a secluded area of Los Angeles whose population is reputedly less than 2% black was sold to one of the founders of the Black Lives Matter movement, some black conservative commentators took her to task.

On Wednesday, dirt.com reported, “A secluded mini-compound tucked into L.A.’s rustic and semi-remote Topanga Canyon was recently sold for a tad more than $1.4 million to a corporate entity that public records show is controlled by Patrisse Khan-Cullors…