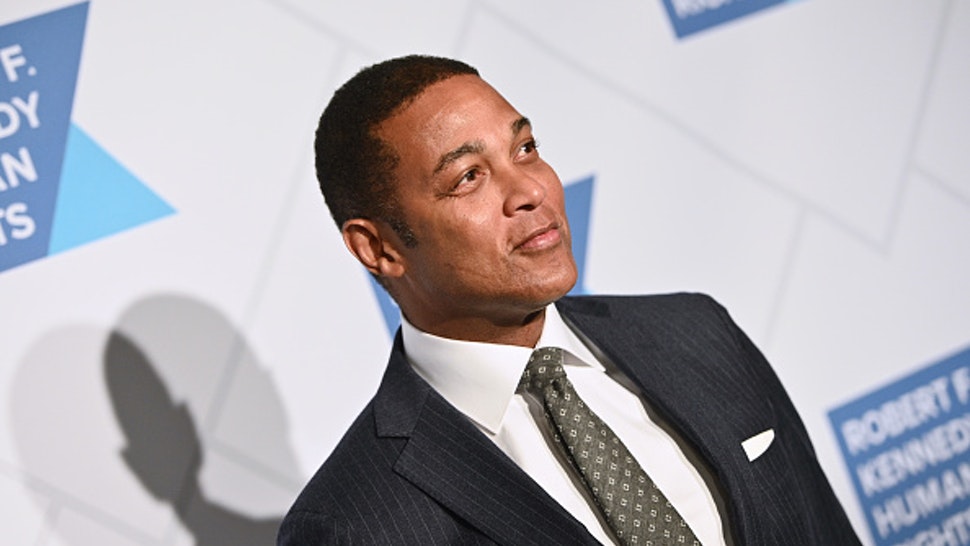 “Biden is betting on the fact that a lot of his proposals are popular with Republican voters.”

According to certain commentators on CNN, President Joe Biden’s policies are actually “popular” among Republican voters.

During a segment Wednesday night, Don Lemon hosted a panel wherein they discussed Biden’s current initiatives on gun control and infrastructure, suggesting that his focus on getting things done will prove popular with Republicans.