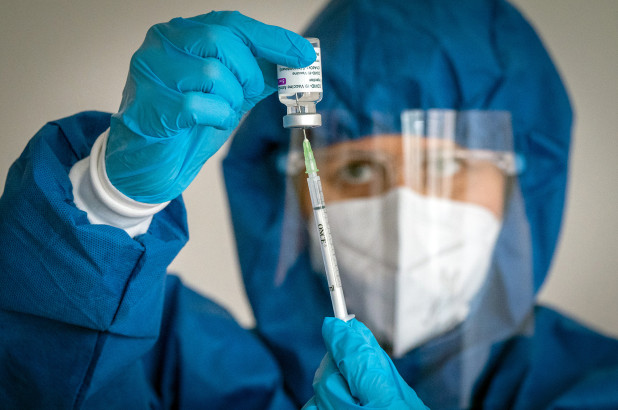 The European Medicines Agency is the first to report a probe of blood clots associated with the Johnson &Johnson COVID-19 vaccine.dpa/picture alliance via Getty Images

A European drug regulator is reviewing blood clots among four people in the United States who received Johnson & Johnson’s COVID-19 vaccine, according to a report.

The European Medicines Agency said three serious cases of clotting and low platelets occurred in the US during the rollout of J&J’s vaccine from its Janssen unit and that one person died from a clotting disorder reported during a clinical trial.