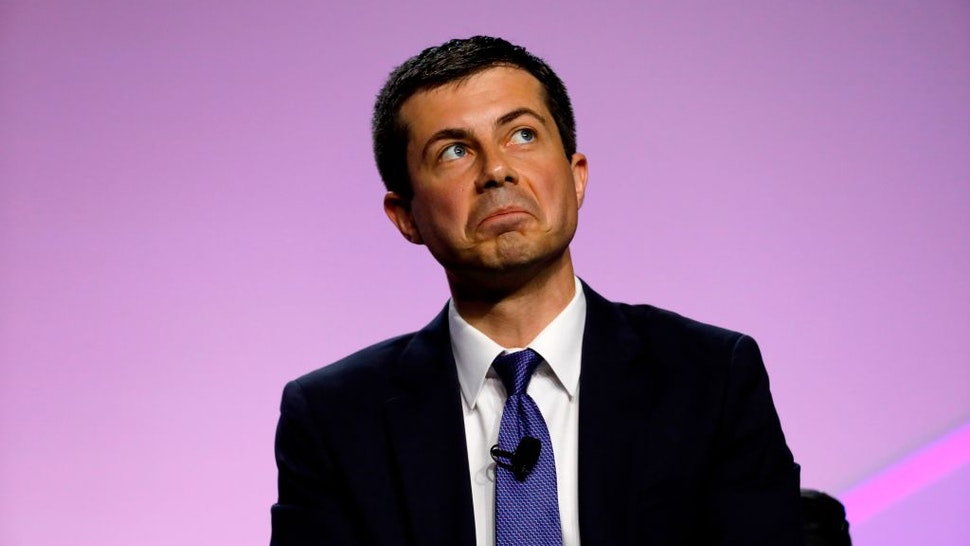 Secretary of Transportation Pete Buttigieg claimed in a recent interview that racism is “physically built” into parts of the U.S. highway system.

Responding to an allegation from theGrio White House correspondent April Ryan that the interstate system was “built on a racist system” meant “to keep certain groups in and certain groups out,” Buttigieg agreed, saying, “Yeah, often this wasn’t just an act of neglect.