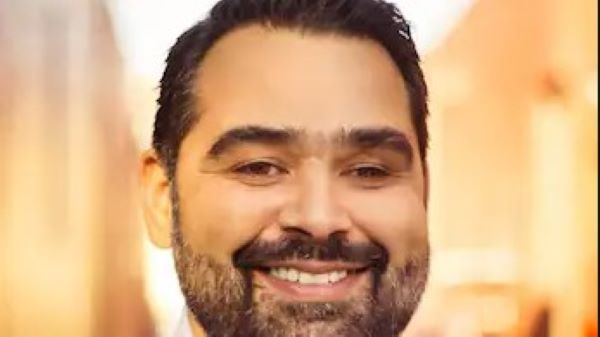 Robert Jacob, 44, is being held without bail

A former California Democratic mayor was arrested Saturday morning on six charges, including suspected sex with a child aged 14 or 15.