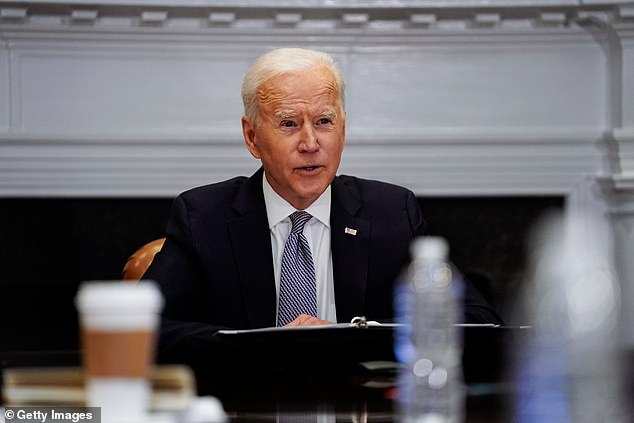 Democrats Try To Push Through Spending Without GOP Votes

‘If you looked up ‘bipartisan’ in the dictionary, I think it would say support from Republicans and Democrats,’ Anita Dunn, a senior Biden adviser, told The Washington Post. ‘It doesn’t say the Republicans have to be in Congress.’