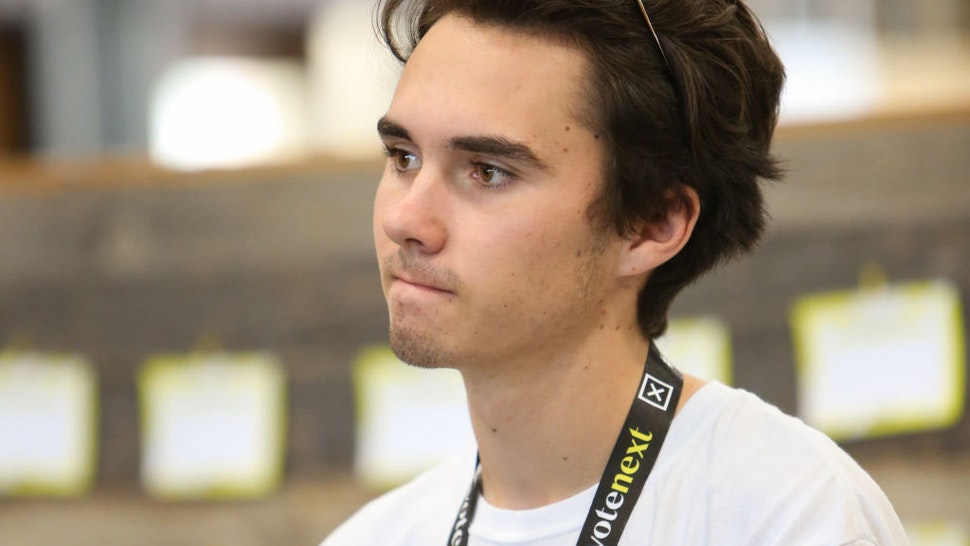 Hogg claims to have divested himself of his GoodPillow shares, giving LeGate full ownership over the pillow company, in order to focus more intently on his education and his activism; operating a small business was, it seems, harder than Hogg expected and was getting in the way of more pressing endeavors.