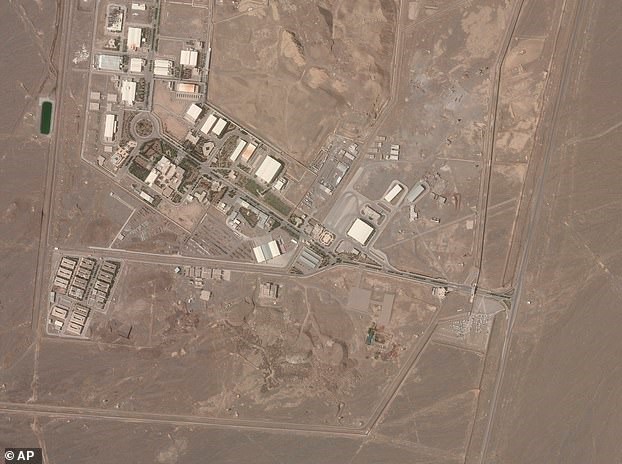 By RETUERS and GEMMA PARRY

Officials in Iran have revealed that a nuclear facility in the country has been the target of a suspected terrorist attack.

The country’s nuclear chief Ali Akbar Salehi said an incident at the facility, located in the desert in the central province of Isfahan, on Sunday was caused by an act of ‘nuclear terrorism’.