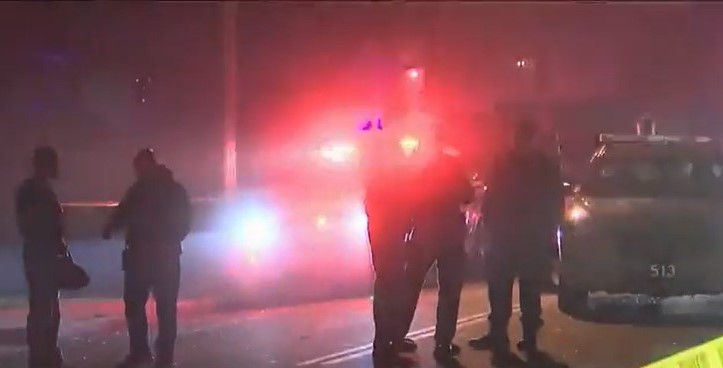 A Long Island cop is in critical condition after a Mercedes driver stabbed him during a traffic stop Saturday night, officials said.

Suffolk County Police Officer Christopher Racioppo was in a marked cruiser when he saw Jonathan Nunez, 25, allegedly driving a 1999 Mercedes Benz erratically and without headlights in Patchogue around 10:30 p.m., according to cops.