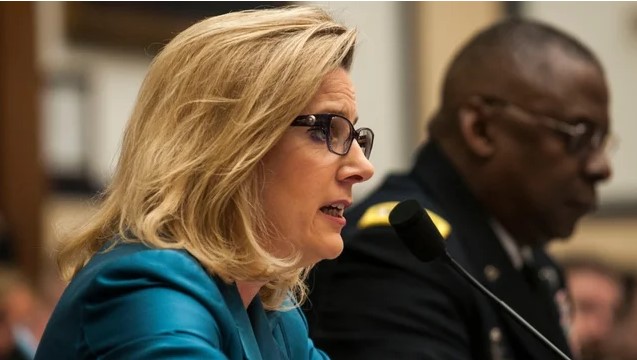 President Biden will nominate experienced Pentagon hand Christine Wormuth to be Army secretary, the White House announced Monday, setting her up to be the first woman in the job if she is confirmed.

“Christine is a true patriot with a dedicated career in service to America and our nation’s security,” Defense Secretary Lloyd Austin said in a statement. “I have no doubt that, if confirmed, she will lead our soldiers and represent their families with honor and integrity as the Secretary of the Army.”