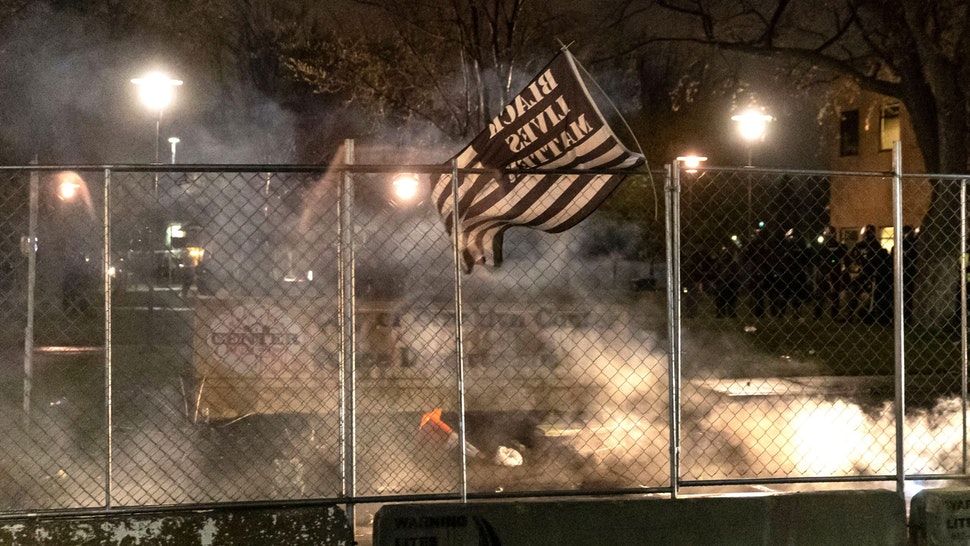 A man unloaded on a CNN reporter on live air on Monday night during a riot in Minneapolis, saying that the stuff that the media is doing is making the situation worse.

“Now you can see y’all be twisting up the story,” the man said to the CNN reporter.

“Alright, so tell me what you think about what’s going on,” the reporter responded.