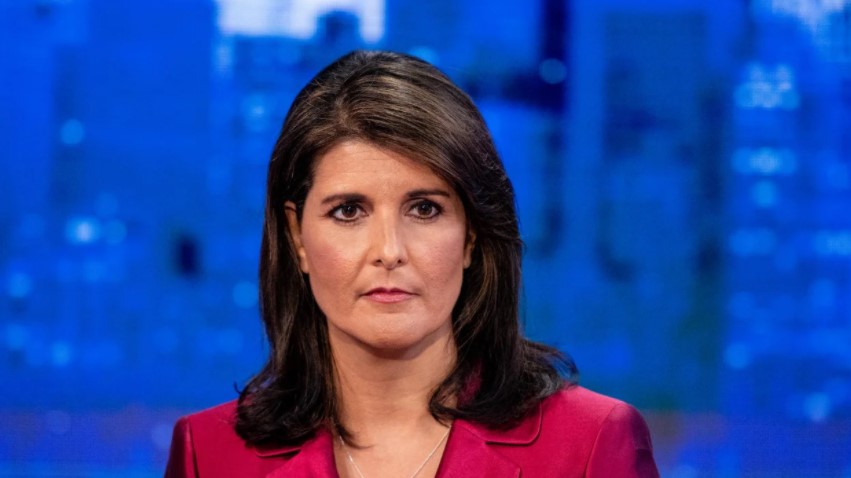 Nikki Haley, the former South Carolina governor, told reporters that she would not run for president in 2024 if former President Donald Trump decided to run again.

“I would not run if President Trump ran, and I would talk to him about it,” Haley said on Monday when asked directly at a media briefing at South Carolina State University.