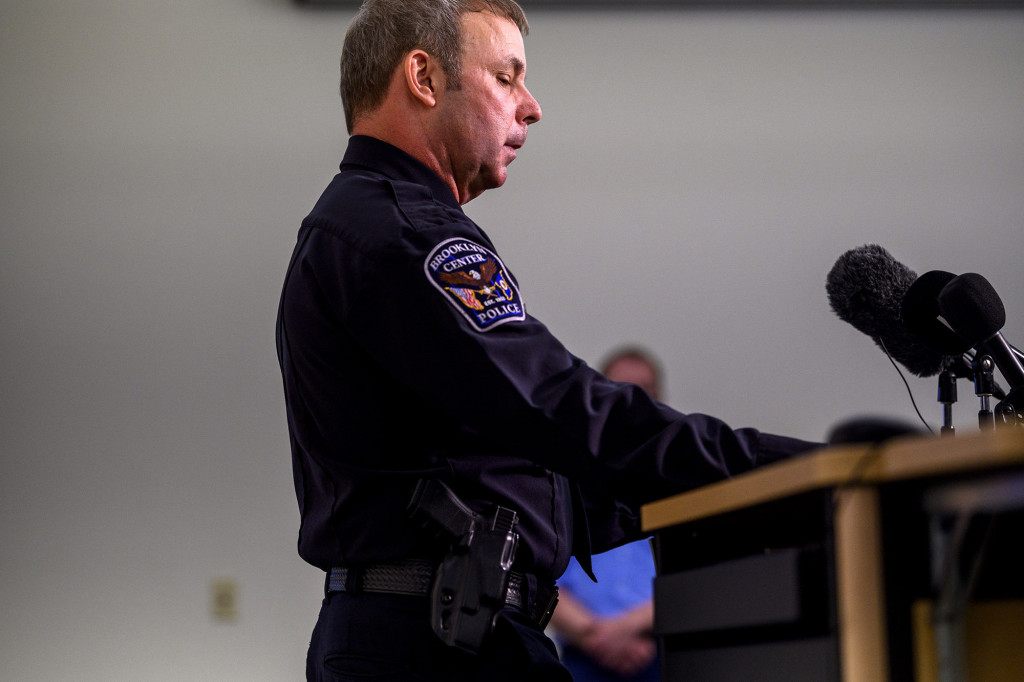 The Minnesota cop who shot and killed a black man after mistakenly grabbing her gun instead of her Taser resigned Tuesday, saying “it’s in the best interest of the community.”

In this article:Brooklyn Center, Brooklyn Center Mayor, Daunte Wright, gun instead of a taser, in the best interest of the community, Kimberly Potter, Kimberly Potter and Tim Gannon, Mayor Mike Elliott, Minnesota, Minnesota cop who shot and killed a black man after mistakenly grabbing her gun instead of her Taser resigned Tuesday, Taser, Tim Gannon