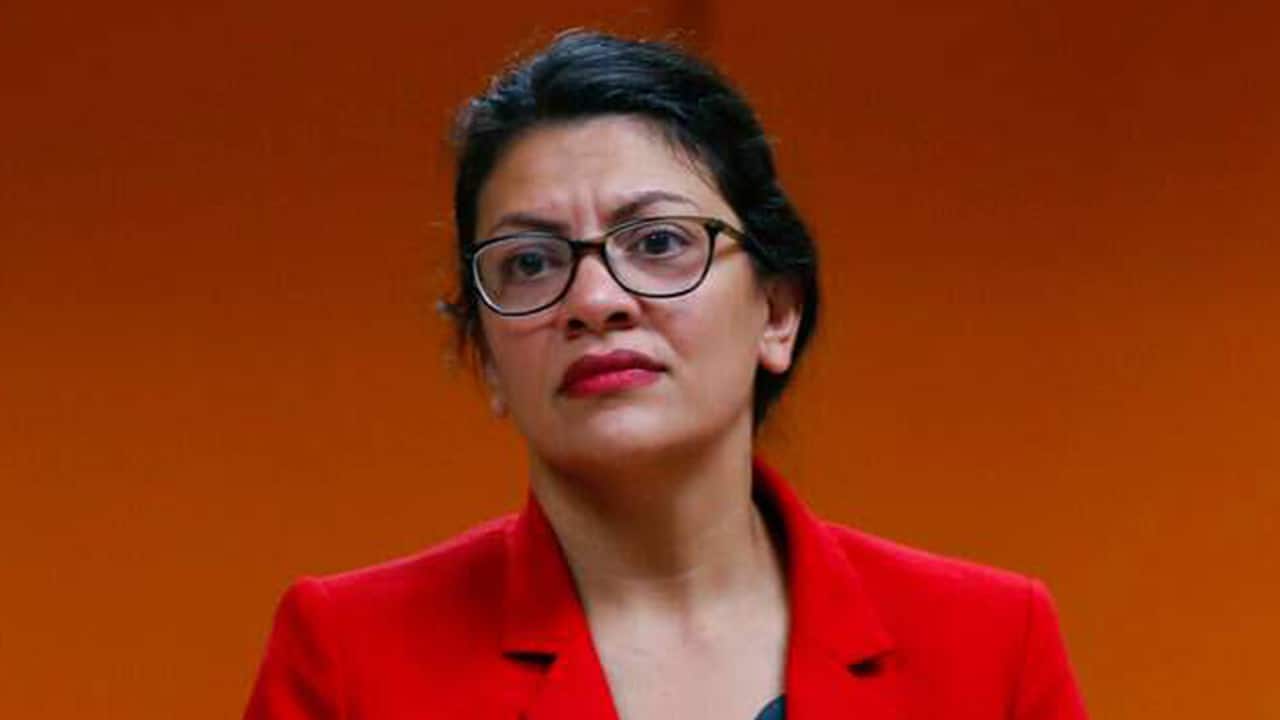 Minnesota mayor fires city manager who called for ‘due process’ for officer in shooting
Squad member and progressive Michigan Democrat Rashida Tlaib alleged in a Twitter post on Monday night that the death of Daunte Wright “wasn’t an accident” as she appeared to call for an end of policing.

In the post, Tlaib indicated that the police system should be ended because it could not be reformed as it is “inherently [and] intentionally racist.”