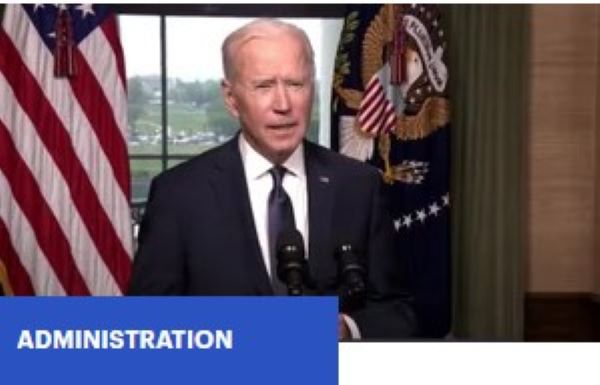 President Biden spoke to former President George W. Bush on Tuesday ahead of his announcement that he intended to withdraw U.S. troops from Afghanistan.

“I spoke yesterday with President Bush to inform him of my decision,” Biden said in prepared remarks outlining his plans for the withdrawal.