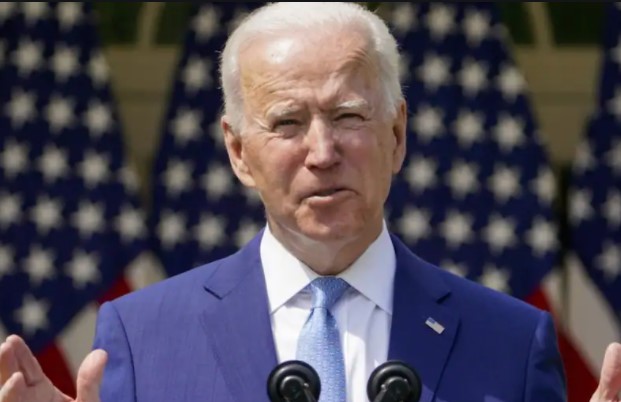 88% of GOP disapprove of job Biden’s doing as president, but 95% of Democrats approve