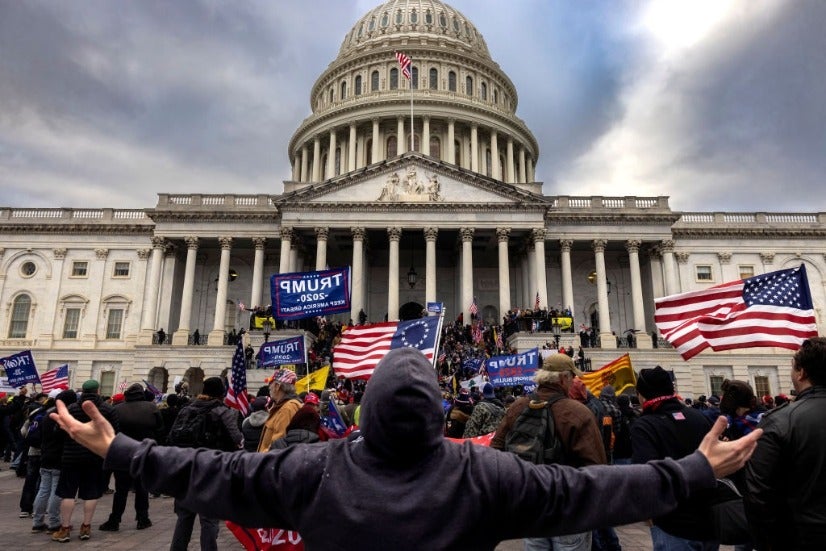 Federal prosecutors said Wednesday that they would not file charges against the U.S. Capitol Police officer who shot and killed Ashli Babbitt during the Jan. 6 riot at the Capitol.

Babbitt, who was 35, was one of the five people who died as a result of the riot as supporters of former President Trump overran the Capitol while Congress was preparing to certify President Biden’s Electoral College victory.