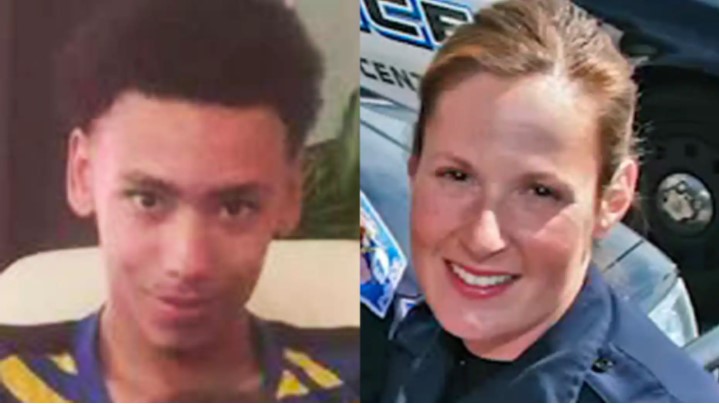 A former Minnesota police officer could face criminal charges as early as tomorrow in the shooting death of a Black man over the weekend that renewed protests and riots amid the trial of a Minneapolis police officer accused in the death of George Floyd just a few miles away.

The Washington County Attorney’s Office said it is reviewing the shooting of Daunte Wright, 20, by former Brooklyn Center officer Kim Potter, 48, and expects to have a charging decision Wednesday, FOX9 reported.