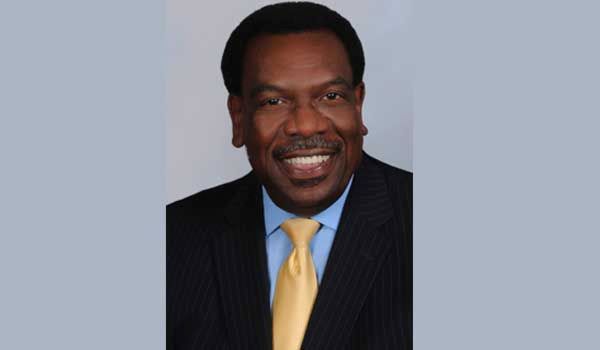 CINCINNATI (FOX19 – The special prosecutor investigating whether to criminally charge five current and former Cincinnati City Council members over their text messages says one of them, Wendell Young, rejected a plea deal.

“He did reject a plea deal. I can’t tell you what that plea deal is, but he can do whatever he wants. He rejected a plea deal. That’s sort of accurate,” Patrick Hanley said.