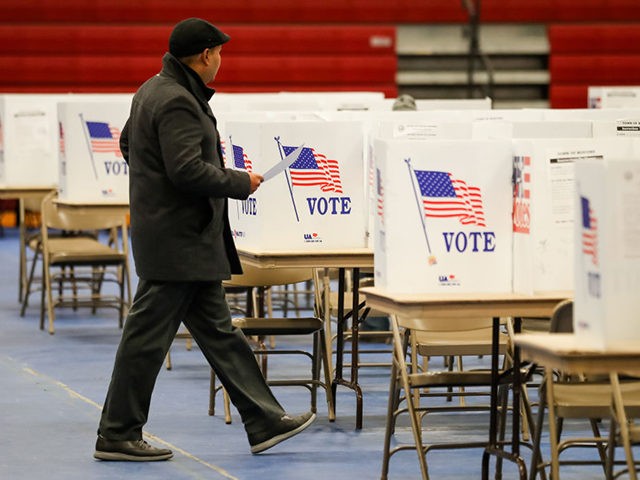 Hundreds of corporations, including Starbucks, Amazon, and Netflix, have signed a letter signaling their opposition to election integrity efforts in numerous states, promising to oppose any related legislation they deem “discriminatory.”