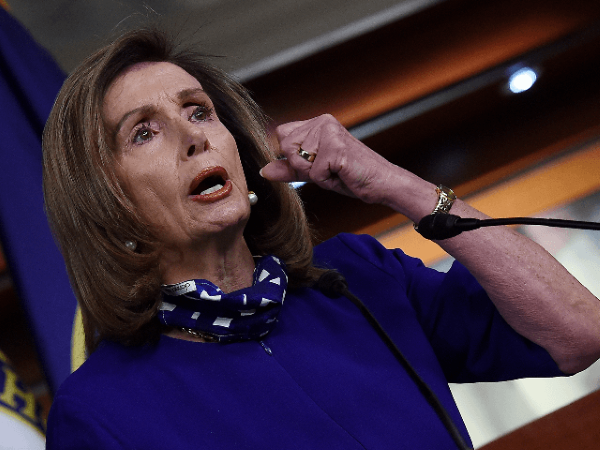 House Speaker Nancy Pelosi (D-CA) claimed the January 6 Capitol rioters would have “had a battle on their hands” if they messed with her, adding that she is “a street fighter.”

“That’s what they were setting out to do,” Pelosi told USA Today, adding the rioters had intended to access herself and other targets such as former Vice President Mike Pence.