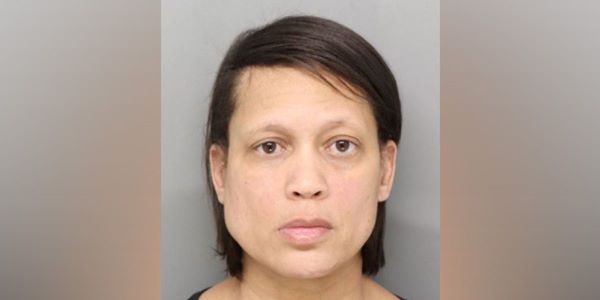 CINCINNATI (FOX19/ENQUIRER) – A former Cincinnati City Council member and the fugitive she is accused of having hidden from police last year are both now charged with welfare fraud.

A Hamilton County grand jury issued indictments against Yumorria Laketa Cole and William Cromwell on Wednesday. They are charged with three counts each of theft and two counts each of tampering with records.