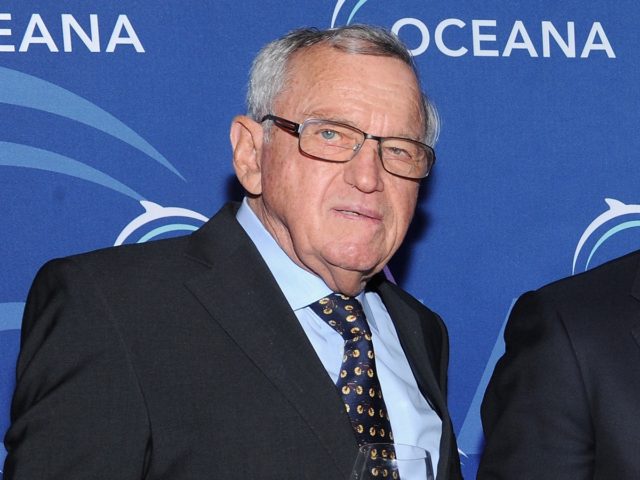 Wyss, 85, “also sits on the board of directors of the left-wing Center For American Progress, founded by longtime Clinton confidant and 2016 presidential campaign chairman John Podesta,” Fox News reported Tuesday. He also donated millions of dollars to the Clinton Foundation.