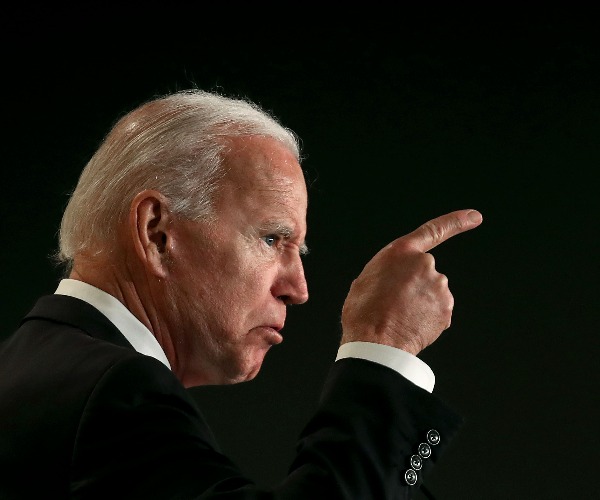 The Biden administration’s decision to halt former President Donald Trump’s “Remain in Mexico” policy for asylum seekers is making the situation at the border worse and allowing criminals to slip into the country undetected, Texas and Missouri said in a lawsuit.

The Department of Homeland Security’s January suspension of the 2019 program, which forced thousands of U.S.-bound migrants to stay in Mexico during their immigration proceedings, violated federal law by failing to weigh alternatives to the plan or consider…