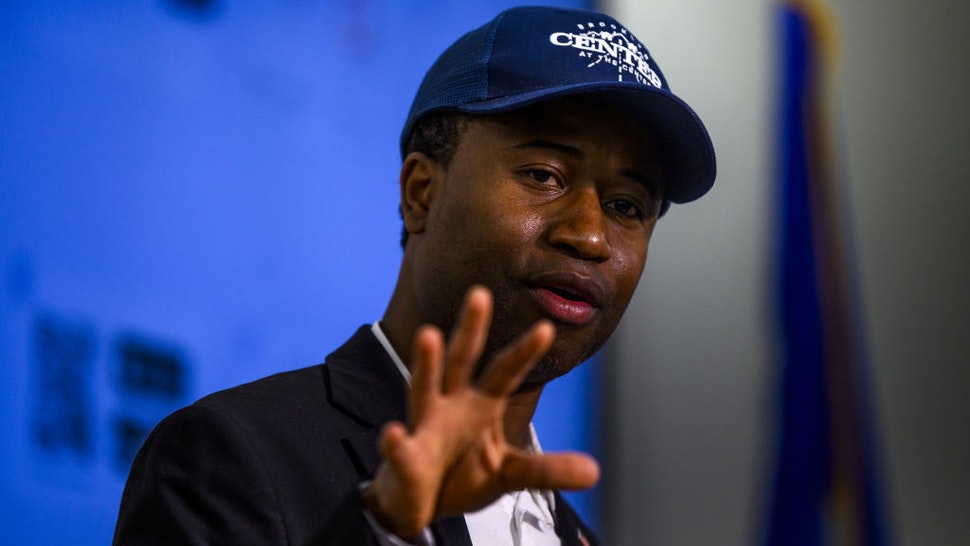 Brooklyn Center Mayor Mike Elliott, who now has “command authority” over Brooklyn Center police following an officer-involved shooting that led to the death of Daunte Wright, said late Tuesday that he does not believe officers must “necessarily” be armed when conducting traffic stops.

Elliott, who is managing the fallout from the incident after the police chief resigned Tuesday, was speaking on the possibility of police reform as a result of the shooting and echoed comments made by some federal legislators and national political leaders suggesting major changes to law enforcement strategy.