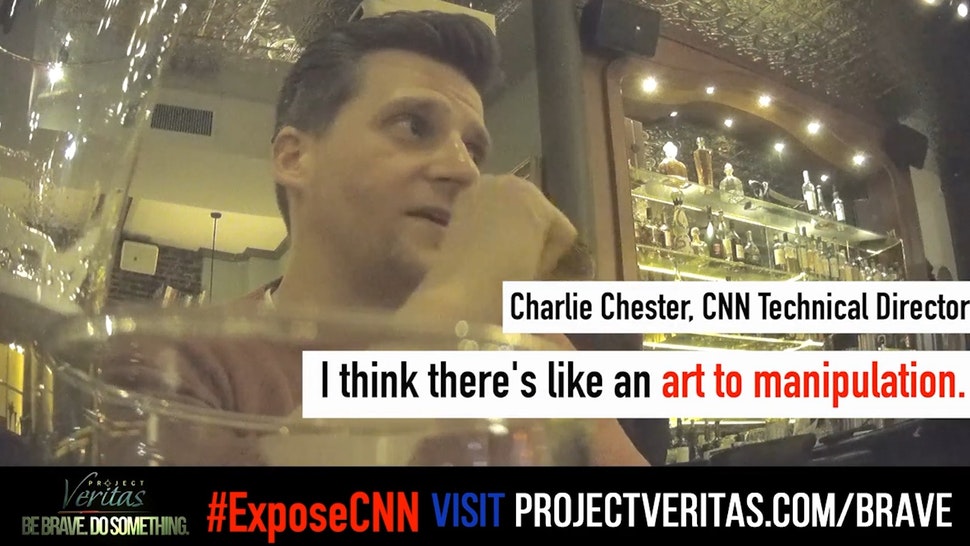 James O’Keefe’s Project Veritas released explosive video on Wednesday in the second installment of their latest #ExposeCNN series. The video showed a CNN director claiming that the network’s reporters manipulate people and that the far-left network only has people go on television who “have a proven track record of taking” the network’s “bait.”