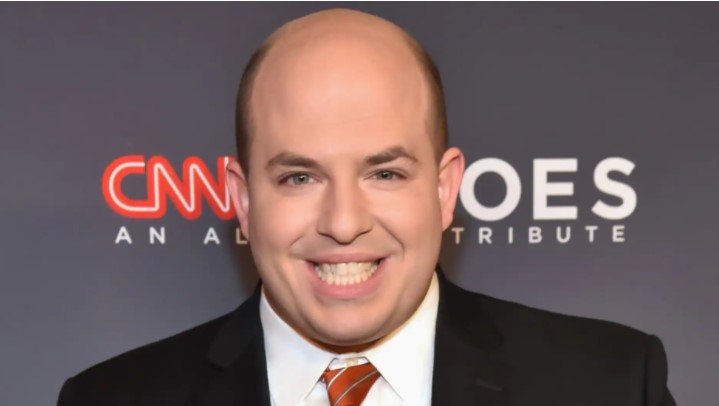 By Brian Flood, Joseph A. Wulfsohn

Protests of Daunte Wright shooting death continue as ex-officer faces charges
CNN media correspondent Brian Stelter regularly denounces anything he considers an attack on the free press, but news of his own colleagues being chased away by a violent mob Wednesday night during demonstrations in Minnesota was absent from his “Reliable Sources” newsletter.

A CNN crew was harassed in Brookly Center by demonstrators that are often labeled “peaceful” by the liberal network, as chaos following the police shooting of Daunte Wright continued.