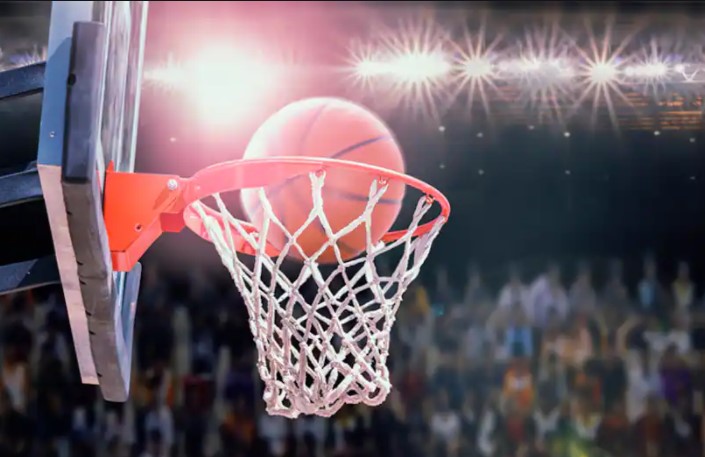 A basketball coach and teacher at a North Carolina charter school was killed in a shootout with a drug cartel last Thursday, police told WBTV, the CBS-affiliated TV station in Charlotte, North Carolina. The violence occurred after a home invasion took place in a mobile park.

Barney Dale Harris, the basketball and track coach at Union Academy Charter School, was pronounced dead at the scene. Alonso Beltran Lara was taken to a local hospital after sustaining injuries, but he…