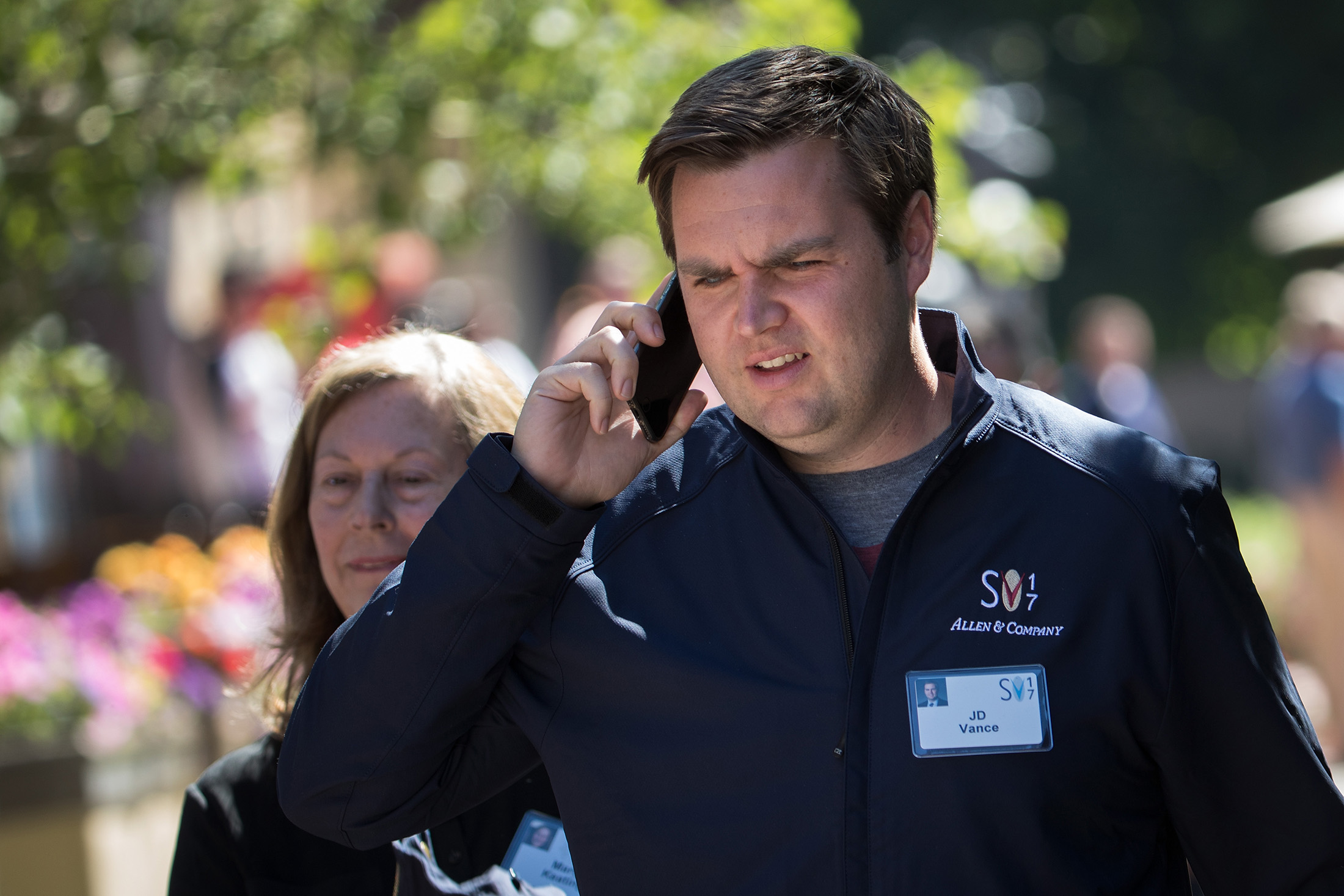 JD Vance, the author of the best-selling “Hillbilly Elegy,” has exited the board of directors of AppHarvest, according to an emailed statement from the $1.6 billion indoor agriculture company.

The newly public Kentucky firm announced Vance’s departure in response to a Bloomberg News inquiry about some of Vance’s recent statements. On Twitter, he’d written that taxes should be raised on businesses that oppose a new spate of state-level voting restrictions.