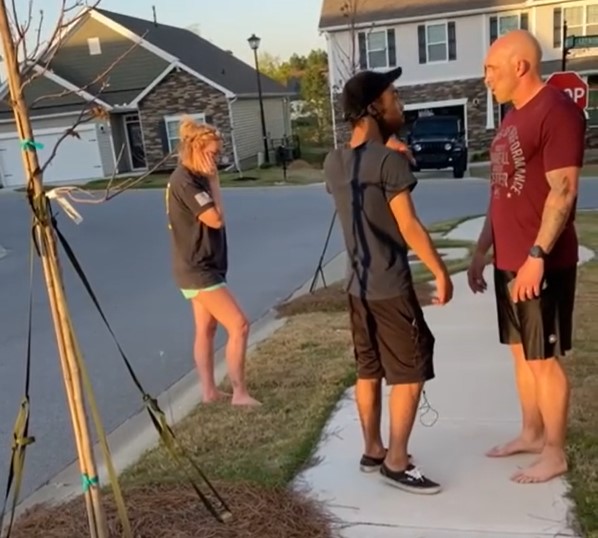 An Army officer involved in the investigation into the Fort Jackson sergeant seen in a viral video allegedly accosting and shoving a Black man in a local neighborhood told the public Thursday his team is focused on doing “the right thing the right way.”

Brig. Gen. Milford Beagle Jr., commanding officer of Fort Jackson, S.C., took to Twitter on Thursday to shed some light on the investigation into an alleged incident involving Jonathan Pentland, 42.