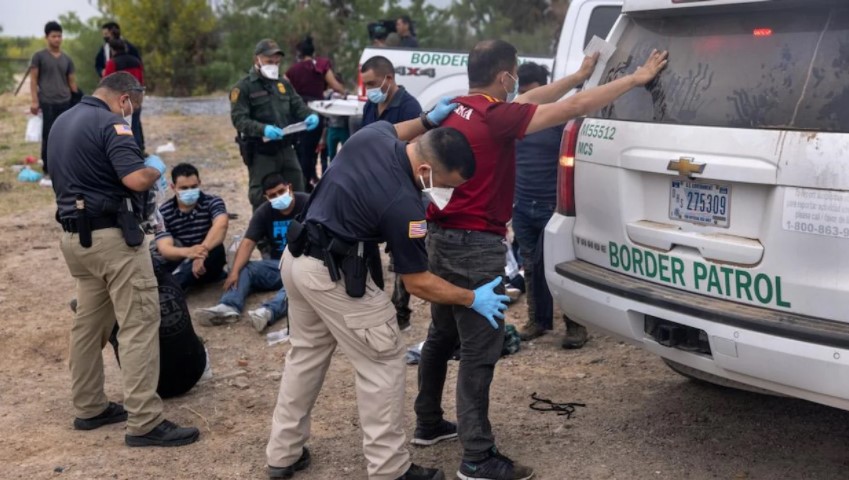 The ongoing crisis at the United States’ southern border has been making headlines — even in left-wing papers and on liberal cable networks — and with the surge in illegal immigration has come an increasing concern among Americans about how big the problem at the border really is.

In fact, worry over the scope of the illegal immigration issues has grown among Americans to the point that it has overtaken the coronavirus on the “very big problem” scale, according to Pew Research.