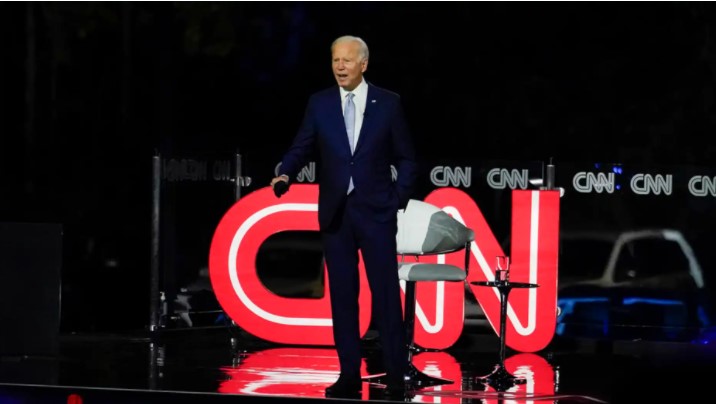 CNN has been hemorrhaging viewers since President Biden took office, with ratings down more than 50 percent in multiple categories since Inauguration Day.

The liberal network spent years attacking former President Donald Trump and the network thrived during his final days in office amid a brief post-election spike. CNN averaged 2.2 million viewers during the first three weeks of 2021, but it has averaged just one million viewers since Biden took office, a staggering decline of 54 percent.