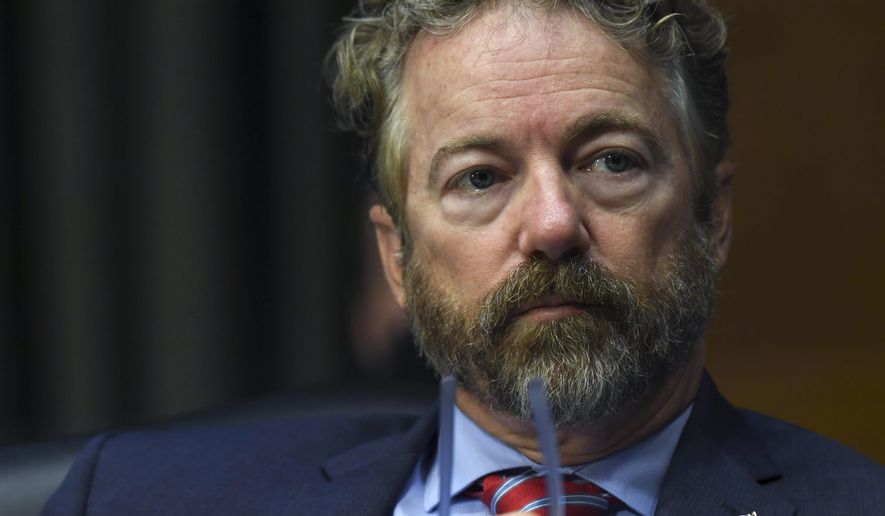 Time was when conservatives and corporate America were on the same side, but the rise of woke companies acting at the behest of leftist advocacy groups has ignited a backlash on the right aimed at getting business out of the activism business.

The corporate uprising against Georgia’s new election law has acted as a catalyst, prompting boycott calls from top Republicans such as former President Donald Trump and Sen. Rand Paul, as well as the launch of conservative campaigns aimed at persuading CEOs to cut the cultural and political agitating.