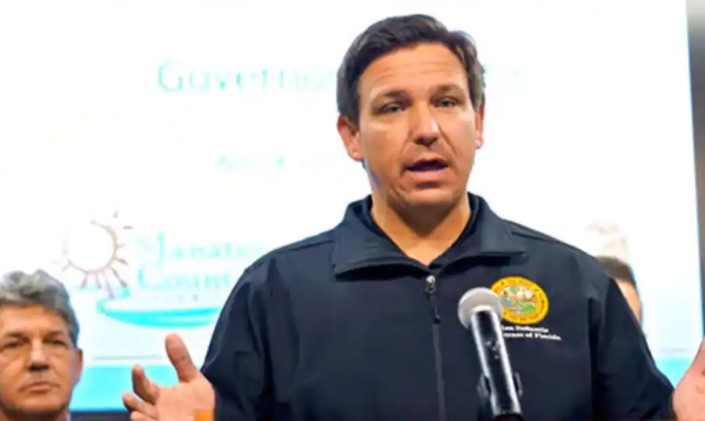 Florida Gov. Ron DeSantis’ staff said Thursday that he will approve an “anti-riot” bill that would impose harsher criminal penalties on violent protesters once finalized.

Florida’s Senate approved HB 1 in a 23-17 vote, mostly along party lines, the Orlando Sentinel reported. DeSantis initially unveiled the proposal last September and was a vocal advocate for its passage amid nationwide protests that prompted violence and looting in major cities.